“Family owned and operated, we’ve enjoyed serving Speculator and the surrounding Adirondack area since 1939. When you shop at Charlie Johns, your hard-earned dollars stay in your community – the same community we love and support.”    — Jonathan Lane, Owner

Charlie Johns Store was established in 1939 by Charles H. Johns, as a grocery and general store at the four corners in Speculator, NY. Dean Lane purchased the business from Charlie Johns in 1971. By the mid 1980s, the store was ready for a major expansion and moved to a new building just behind the original location in 1986. This new store allowed for much more modern amenities found in supermarkets, such as a deli and bakery as well as expansion of the already proven grocery and general store format, all while maintaining the old time feel and look of a country store.

Dean’s three daughters each put their efforts into the business, mostly helping them through their high school and college years.  Dean’s son Jonathan has been active in the business since the early 1990s and has taken over ownership since Dean’s passing in 2013.

The Lanes have continued the basic business philosophy that Charlie Johns began while continuously striving to improve the business with modern technology. The 12,000 square foot store carries a full selection of groceries, produce, fresh meats, deli and bakery. But what makes the store unique is its extensive selection of general merchandise in the “center aisle”. This area includes clothing, housewares, bedding, appliances, hardware, electrical and plumbing needs, and automotive parts to name a few items.

The store also caters to the outdoor enthusiast with its selection of camping gear such as tents, sleeping bags, air mattresses, Coleman stoves and lanterns – virtually everything you might need while enjoying the area. The store also boasts one of the largest selections of Adirondack books, with well over 300 titles, as well as maps and guides. During the summer months, outside you will see their selection of inflatable rafts, floats, and towable tubes on display, as well as a large selection of flowers and lawn and garden supplies.

If you’re in Speculator, NY – Don’t forget to stop in Charlie Johns for whatever it is you need.

Save Money With The Trail Marker rewards program 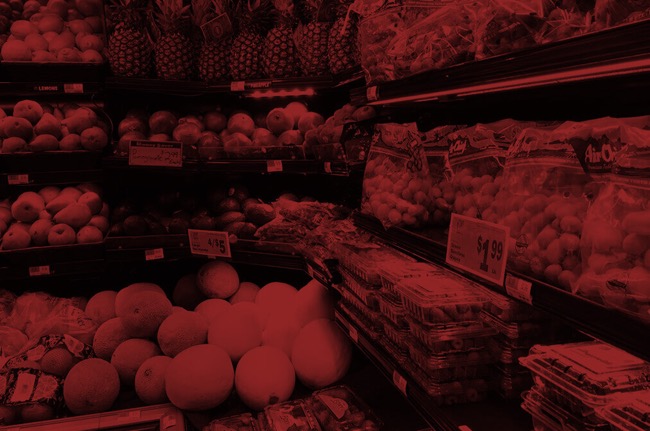 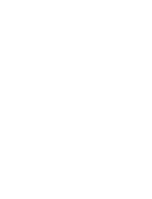 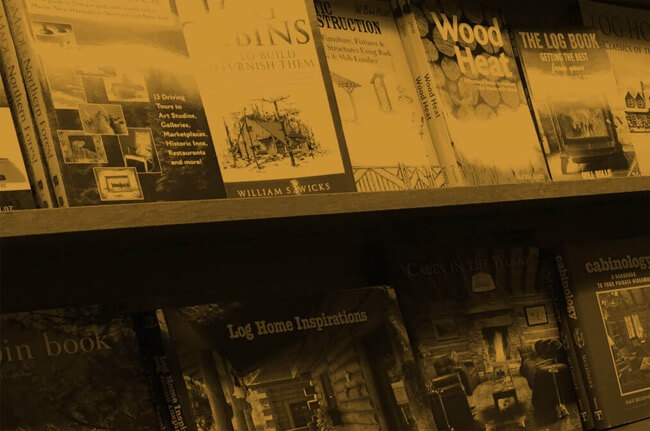 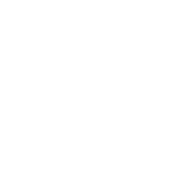 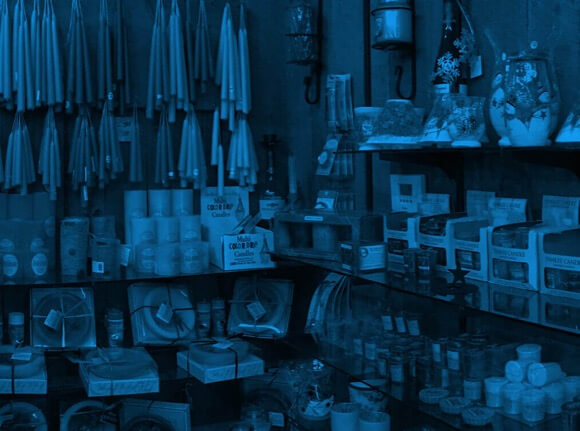 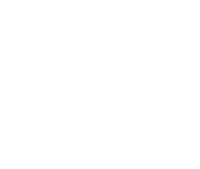 We're top rated by our neighbors and vacationers